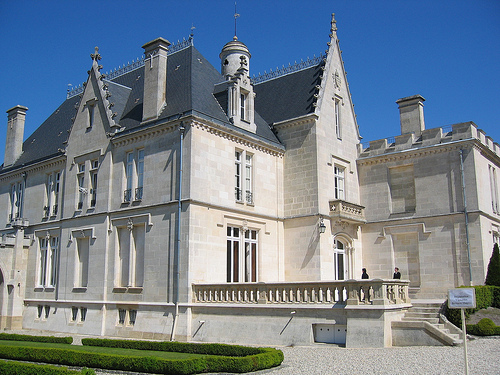 The Clés de Château de Pape Clément  (The Keys of Pope Clement) is the second label of the Grand Cru Classé producer Château de Pape Clément. This is one of the oldest vineyards in Bordeaux.  Bernard de Goth who was elected Pope in 1305 originally planted vines there in the XIIIth Century.  Until the French Revolution the château belonged to the Archbishop of Bordeaux.

Wine has been made here continuously for seven centuries.  The vines used to produce this wine have an average age of 30 years.